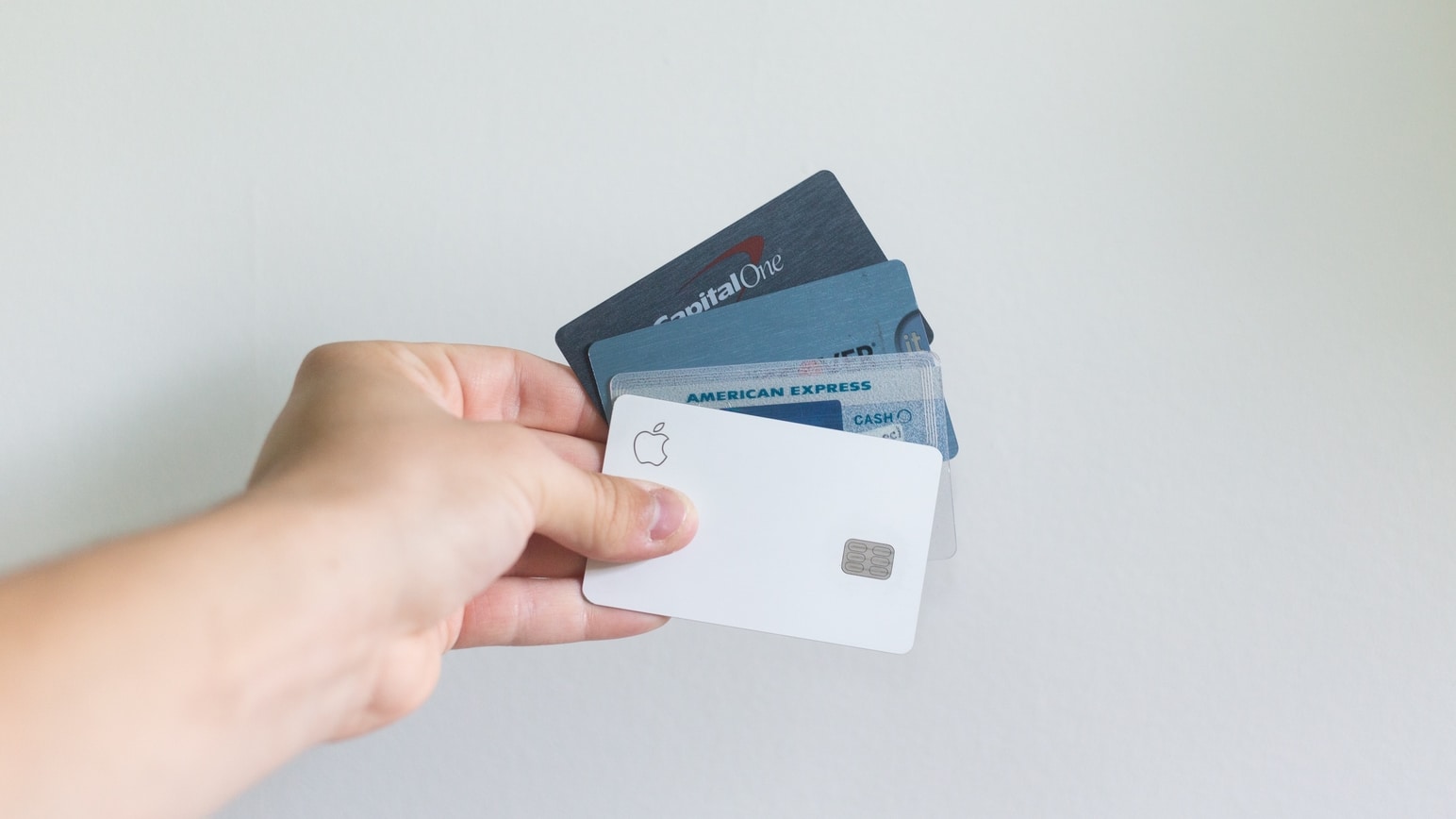 Mongolians are more in debt now than ever

But they are also richer.

The economy is picking up steam in Mongolia. This is good news for the country’s businesses, who can hope the economic growth will translate to more money in peoples pockets. However, in a country that has experienced dramatic up and down swings of the economy, hope may not be in large supply.

As I always tell my students, if you have a question, dig into it and test your hypothesis. My hypothesis is that debt levels may be reaching a critical amount that the economy can no longer bear. This will result in a lack of free cash for regular citizens and a weakening of non-mining economic growth. But hey, don’t take my word for it. Let’s look at the data.

A huge amount of construction has taken place in recent years along with an increase in average salaries. Financing all of this building are commercial loans and also a government backed mortgage program offering the lowest rates in the country. This has led to an explosion of outstanding loans to finance the building of apartments and businesses.

Below I’ve charted outstanding loans and deposits from 2001–2016 (the most recent year available from the national statistical office). After the mining boom in the early 2010’s loans skyrocketed. 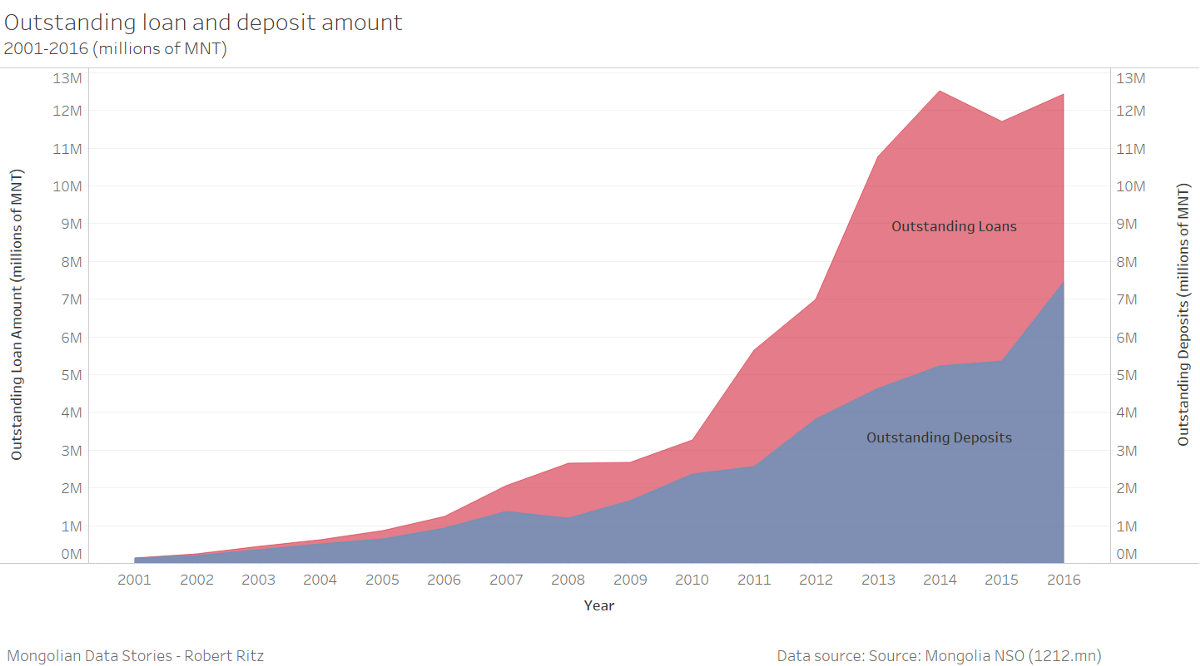 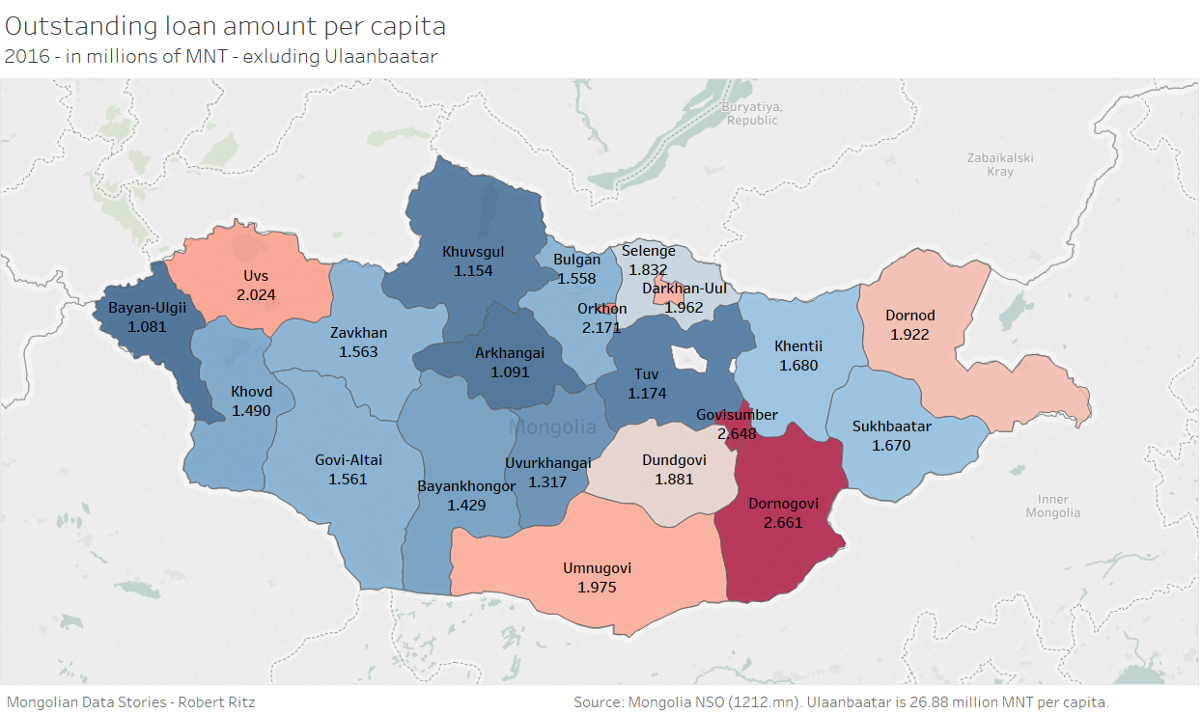 It seems pretty clear debt is consolidated primarily in Ulaanbaatar. This is both good and bad. Nearly half the population and most of the economic activity of the country is in Ulaanbaatar. However this also probably means the average UB’ier has more debt than the average person in the countryside. With youth unemployment over 20%, debt in the nations capital may prove too much to bear. 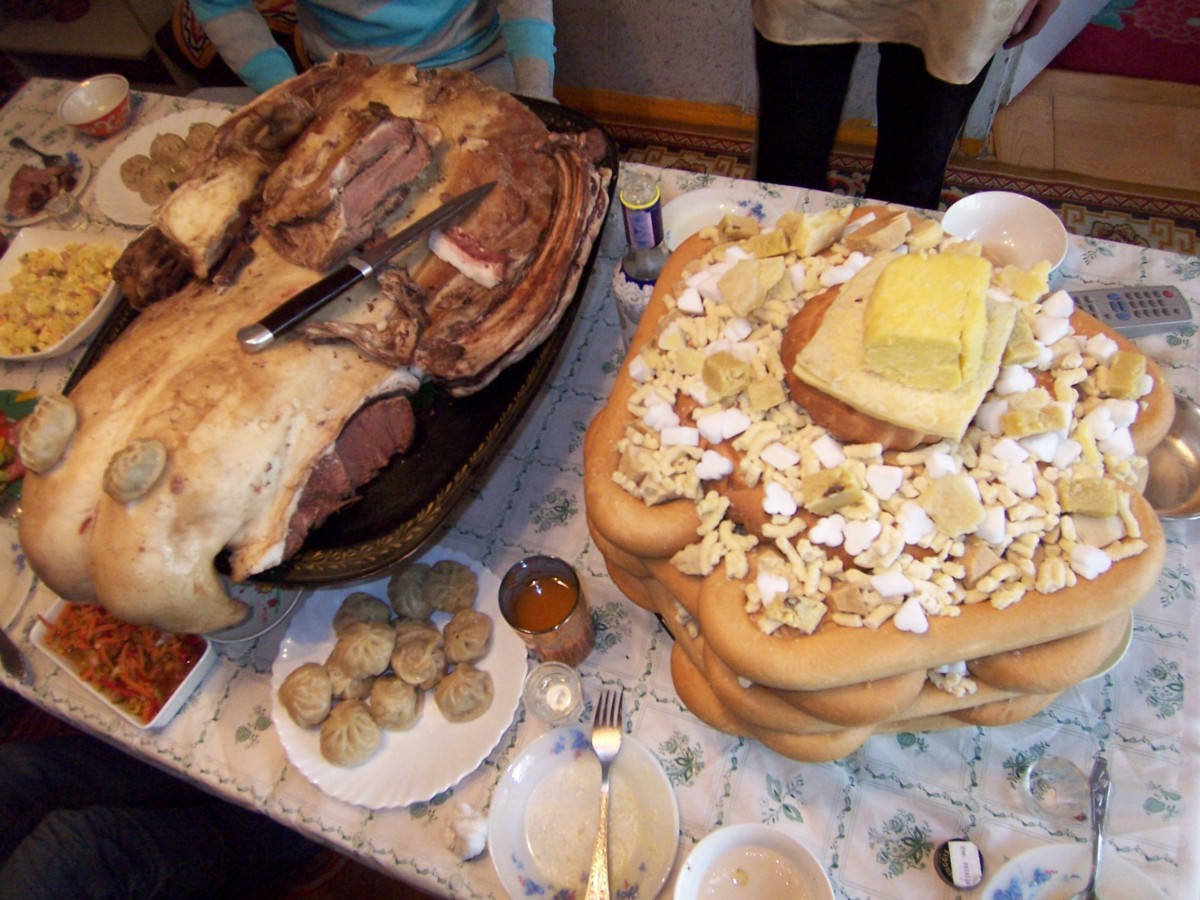